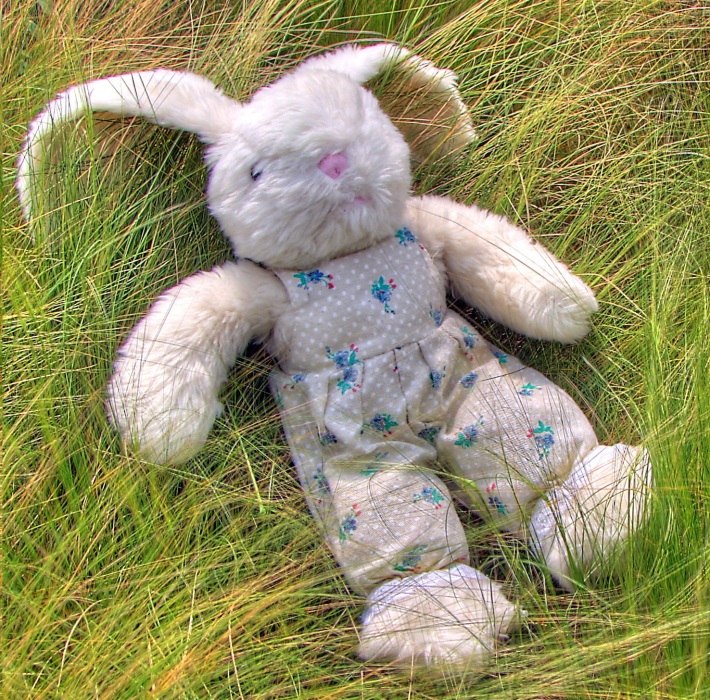 I’ve been scanning the pages of Asimovs, Analogs, and others for particularly spectacular stories –  and I’ve finally found one that I really want to talk about.

You all know that Clarkesworld is my favorite free-to-read science fiction magazine – and arguably the world’s given the number of Hugo and Nebula awards the magazine and its contents have been nominated for.

The March 2017 offers some well-written but less-than-groundbreaking meditations on human nature through the lens speculative science – and a excellent gem.

“Goodnight, Melancholy” by Xia Jia is part of Clarkesworld’s initiative to break down barriers by including a steady feed of fiction translated from Chinese. These pieces are typically spectacular, as they’re drawn from the best of already-published  science fiction on the Chinese market.

“Goodnight, Melancholy” begins with weirdly compelling imagery – a stuffed rabbit, a heartbreakingly familiar child’s toy endowed with advanced AI, is taking her first steps across the floor of an apartment.

From there the story segues into a dazzling back-and-forth between a depressed academic in a future world where computers have fundamentally changed the way we treat mental illness – and the story of Alan Turing, the lonely and presciently brilliant father of modern computing.

I’ll say no more for fear of spoilers. But consider Xia Jia‘s work well worth checking out!